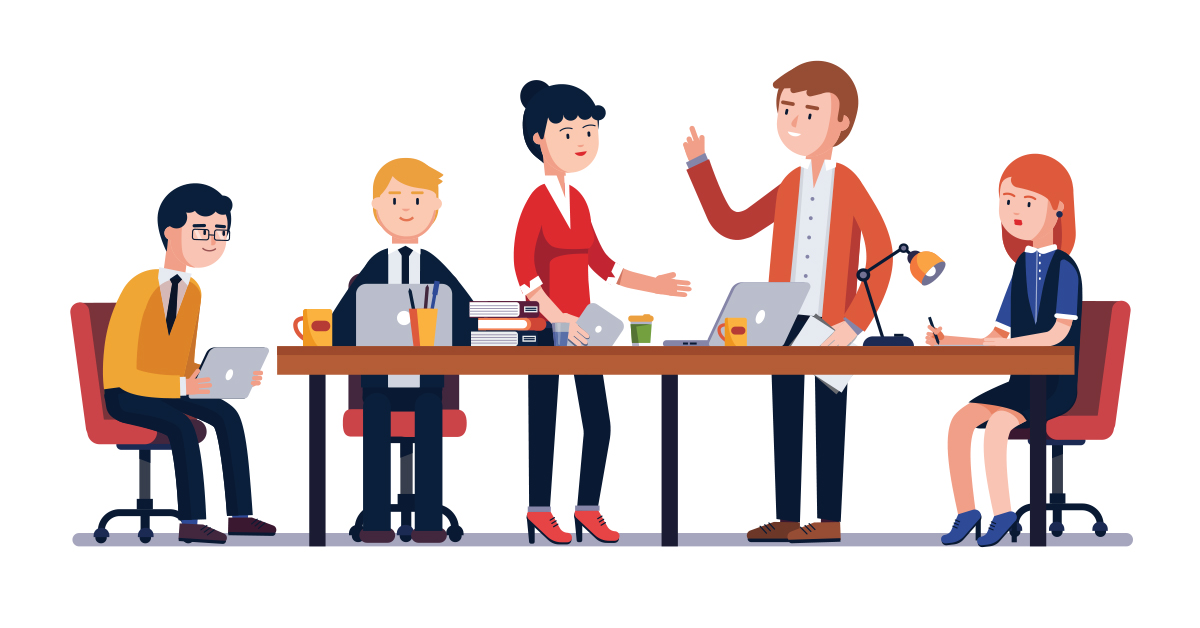 The Annual General Meeting of the Cultural Association of Clean Mani was held in Patriko Café, Stoupa on 24th November 2019. This page briefly gives a history of the association and its aims, and then describes our achievements over the past year and our plans for the future.

The original document can be found here.

The History of the Association

Several of us met up in June 2017, because we were concerned with the continuing pollution in our municipality, as a result of rubbish not being collected in accordance with the law.

We decided to concentrate our energy to better address the more important environmental problems. We started in 2017 by visiting other volunteer groups in Sparta and Patras, who were also addressing these problems, and also the Municipal Authority in Sparta.

In addition, we invited various speakers from Koin Sep Patras, and Fifa Mirto from Kalamata, who informed us about composting as a method of recycling waste products. We also visited KDAV (Recycling Centre) in Kalamata in December 2017, where we were given a tour by the head of the organisation, Mt Karamanlis. Afterwards, we decided to set up our association. This goal was officially achieved in February 2018.

The aims of the association are to raise awareness, and involve the residents of the area in protecting the environment and dealing with waste according to the law.

We plan to take part in activities based on regular collaboration with the Municipal Authority and other state bodies. This includes issues such as educating the local population in dealing with waste, participation in the efforts of the association locally and in other areas of Greece, and the improvement in knowledge of the members and locals.

The means of achieving these aims are as follows:

Proposals for the future

We have high hopes for raising the awareness of residents, and in their support in committing to the protection of the environment, and to waste management. Our hopes are especially invested in the younger generation, who have to take over the reins before it is too late. When we are informed, responsible and active citizens, when we reduce consumption and think twice about what we toss in the rubbish, then there will be no more rubbish, only re-cycled materials, which can be put to many uses.